Despite the fact that Staronevsky prospect can not be found on any map of St. Petersburg, it is widely used among locals.
As roads were built from two ends in 1710s: the Admiralty and the Alexander Nevsky Monastery, the city's most important landmarks — and met at Vosstaniya Square (nowadays) but due to swampy grounds two roads were linked with an angle. 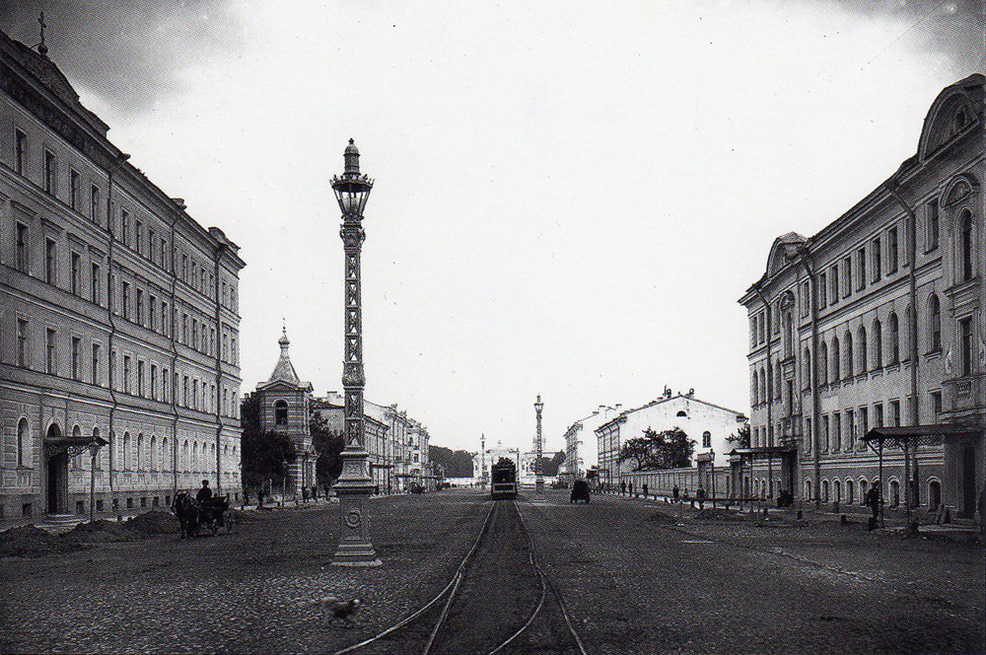 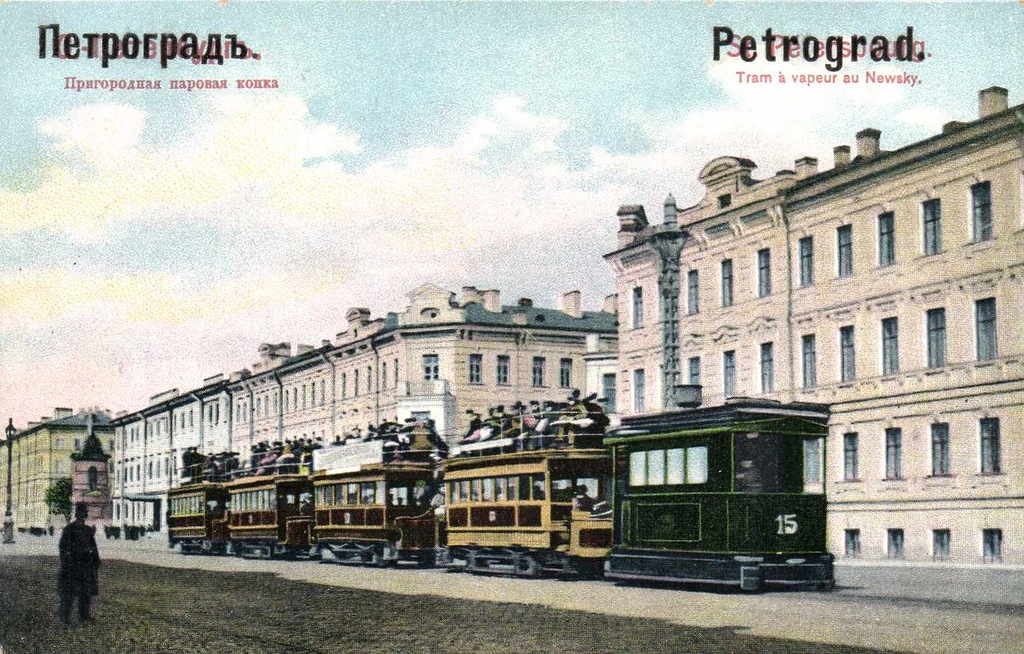 In the 1730s there were attempts to straighten the thoroughfare along what are now Goncharnaya Ulitsa and Telezhnaya Ulitsa, which is why the eastern section of the street is still unofficially know by one and all as "Old Nevsky" — "Staro-nevsky".
This end of Nevsky Avenue was developing a lot faster than its more central side: with both residential and commercial building being built. 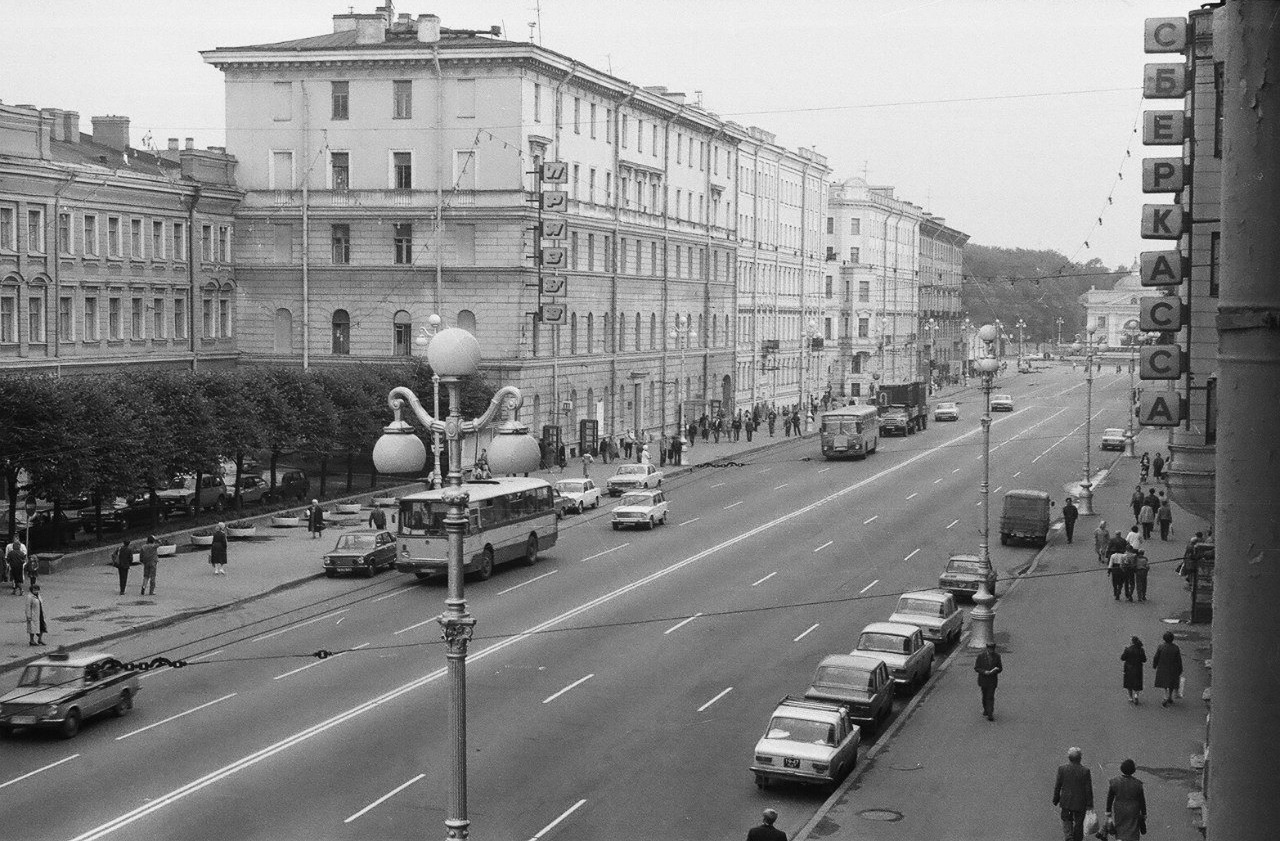 Nevsky prospect always had a special place in Russian history, the place where the first ever city light was intalled, where the National Railway Station connecting two main cities was built, where the architectural heritage meets historical.
And here, in 1988, the first Babochka boutique was opened and Staronevsky prospect began to turn into a Fashion District.