Staronevsky Prospect again became a contemporary art exhibition area. This time the famous St. Petersburg street-art artist Stas Bags created a metal sculpture "Letter T" in honor of Telezhniy alley and tourism. The art object is a part of the street project “Thirty Three Signs” - a series of installations around St. Petersburg city, created and developed by the Museum of Contemporary Art at The Manege Central Exhibition Hall. Each sculpture denotes a letter of the Cyrillic alphabet and continues the main "Cyrillic Labyrinth", which is located next to the museum.

The art object was officially opened on September 27th – the World Tourism Day. The project was supported by the city government in person by the Vice-governors and the Chairman of the Tourism Development Committee. The event was held with the participation of authorities, the museum team, the artist and representatives of the Staronevsky Fashion District project. 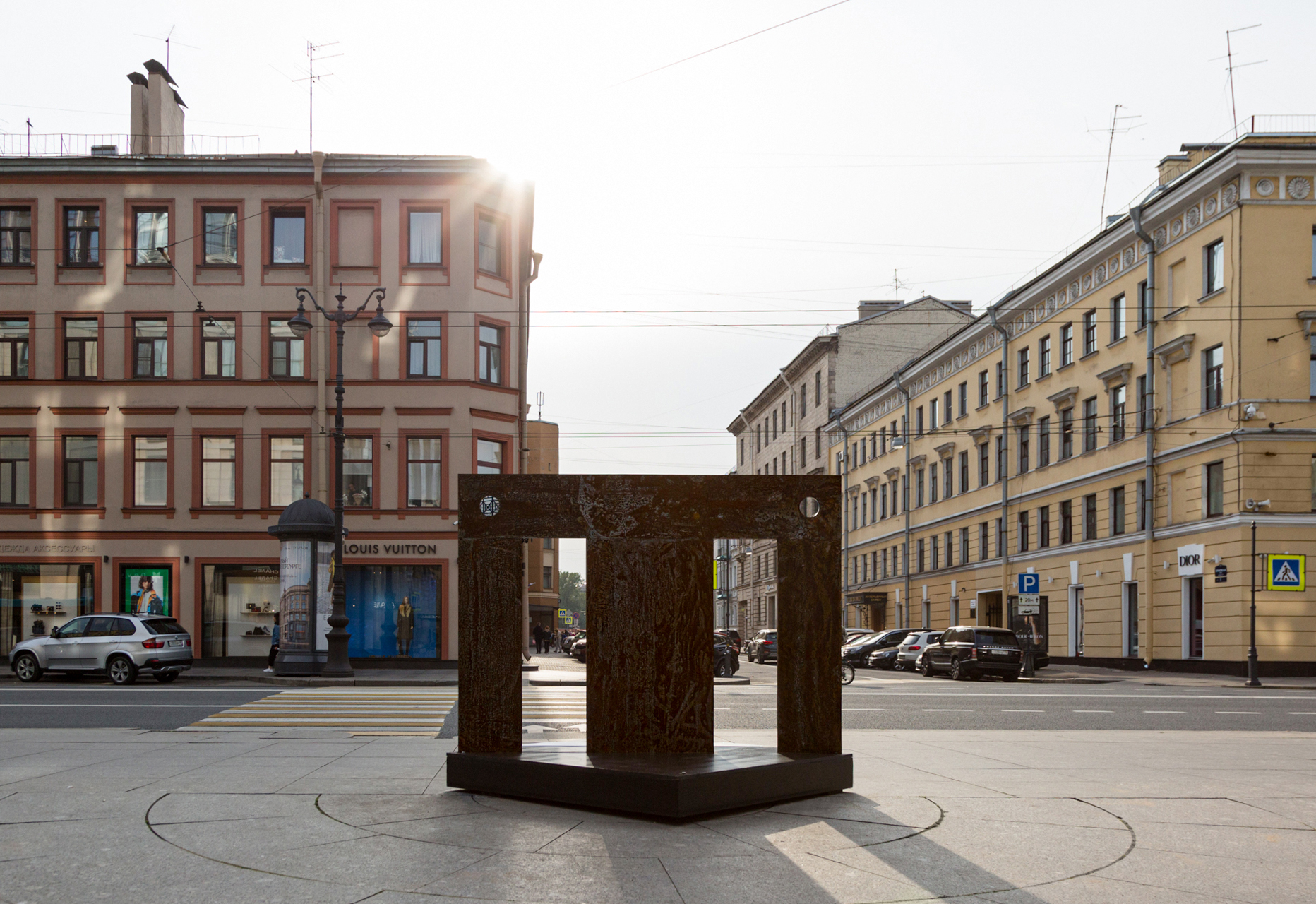 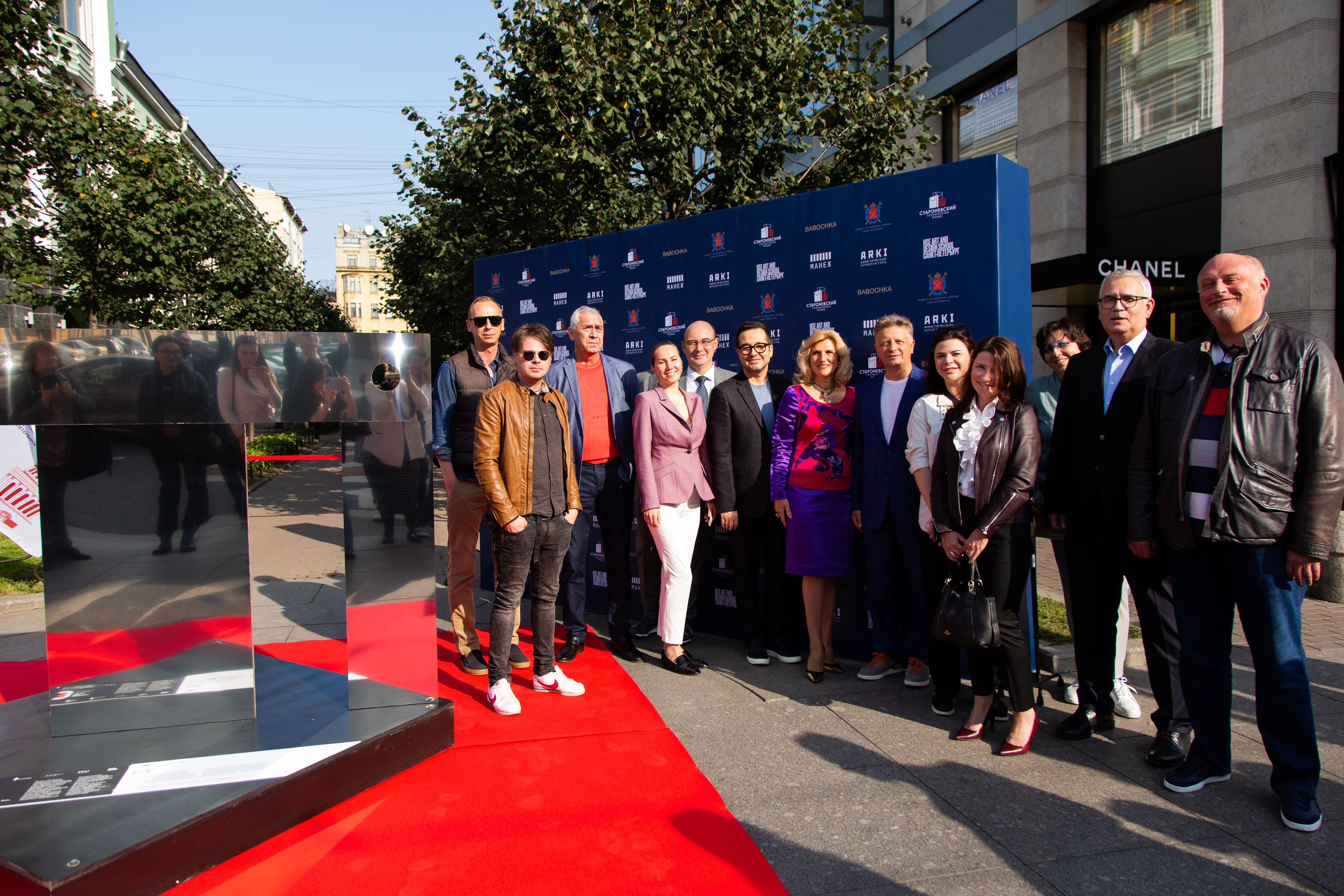